Do genetically modified crops really produce greater yields than those that are grown traditionally?An article published in the New York Times says no, and offers solid proof to back that up.

Despite promises and claims made by Monsanto, a careful analysis of the statistics and a comparison of the course of agriculture in countries using GMOs and those using traditional methods shows that genetically modified crops not only fail to increase crop yield, countries using them actually lag behind the production of those who don’t.

The article points out that in the United States and Canada, where genetically modified crops are grown, crop yields have “gained no discernable advantage in yields” while countries in Europe (where GMOs are not grown) have seen growth. The article includes a variety of graphs that clearly display the discrepancy.

“An analysis by The Times using United Nations data showed that the United States and Canada have gained no discernable advantage in yields—food per acre—when measured against Western Europe, a region with comparable modernized agricultural producers like France and Germany.” –Doubts about the Promised Bounty of Genetically Modified Crops, Danny Hakim for the New York Times

The results of the investigation showed that there was either no increase in crop yield when compared to yields in traditionally grown European crops, or the yield in GMO crops was less than in traditional. 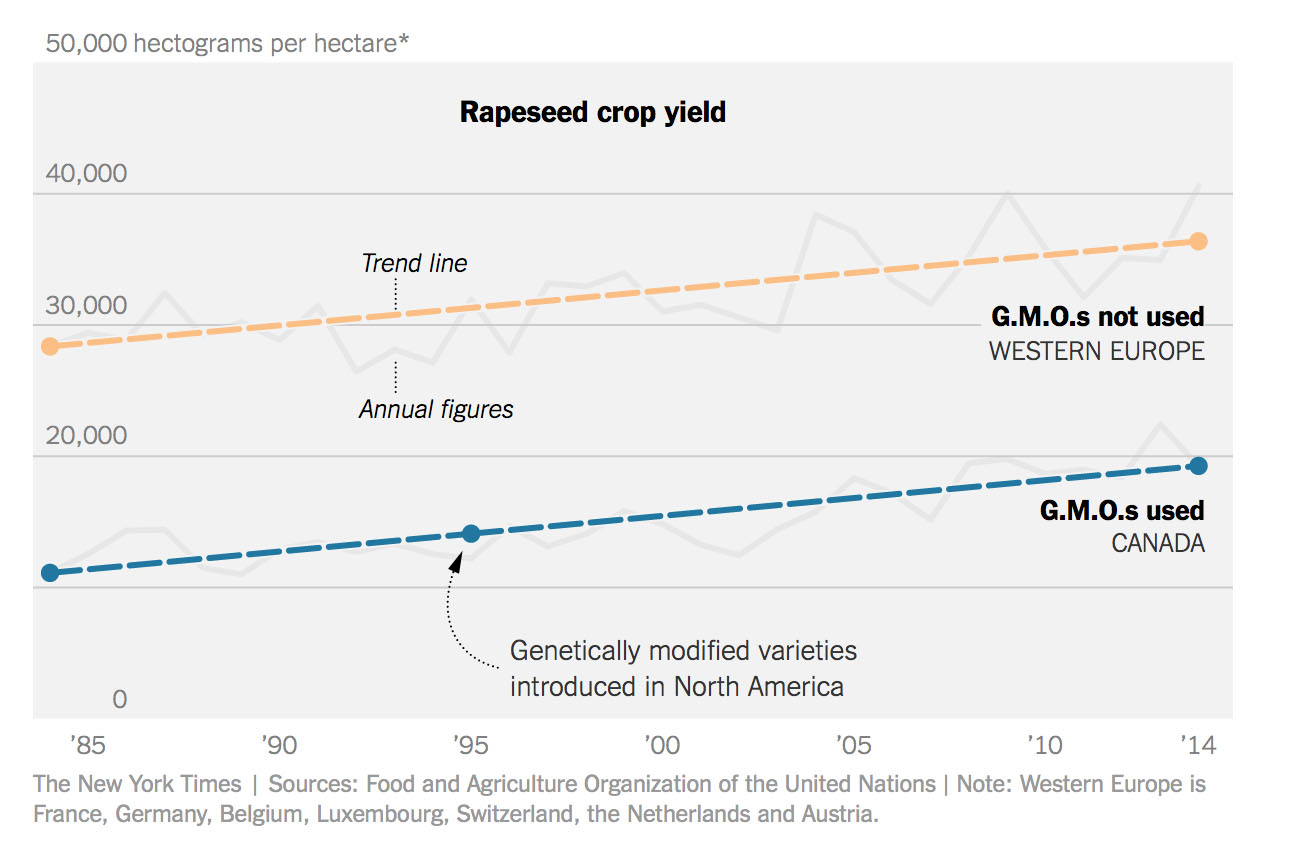 For example, corn is the number one crop in the US, and 88% of corn grown in America is genetically modified. Still, astudy done by the International Journal of Agricultural Sustainability showed that Eastern Europe’s non-GMO crops are yielding slightly better than ours. And in some cases (for example sugar beets), a notable lack of increase, when compared to Europe’s crops, has been shown—putting the US considerably behind Europe in its agricultural production.

Another point to keep in mind is that GMOs, even if they were increasing yields at the rate they claimed they would, are not meant to be more prolific than regular crops. This means that they do not increase yields by the seeds themselves producing more or better plants. Instead, the increase is supposed to be due to less crop loss. 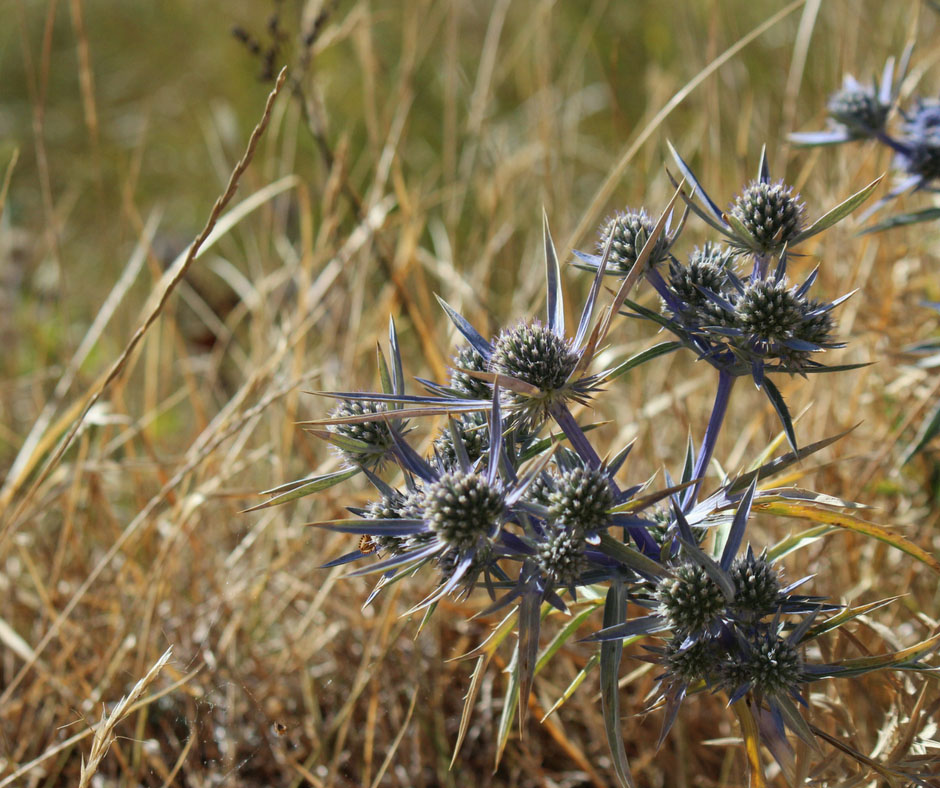 Crop loss occurs when natural pests and weeds kill or damage plants. Genetically modified corn, for example, is supposed to raise yields by resisting pests—a feature that Monsanto built in by splicing a toxin-producing gene into its seeds. Another tactic is creating crops that “resist” Roundup, allowing weeds to be killed in the field without damaging the modified plants.

One of the reasons that GMOs are not producing the yields that they promised is that nature is designed to change and evolve in order to keep up with the environment. That means that pests can develop resistance to the toxins in genetically modified corn, and plants can develop resistance to weed killer. This means that as resistance increases, in order to maintain the promised increased yield more and more chemical pesticides and herbicides must be applied to crops. This is expensive for farmers, terrible for the environment, and dangerous for consumers.

Monsanto made promises about crop yields that they have not been able to keep—and they are still claiming that their products benefit the world by creating more food for less money. Instead, GMO crops are failing to deliver the positive effects they promised, falling short of their claims to help farmers while exacting a high environmental and health cost from the rest of us. Despite the mounting evidence that GMOs are causing more harm than good, companies like Monsanto are still influencing what the public sees when it comes to information about genetically modified crops and the chemicals used on them. The public deserves to know the truth